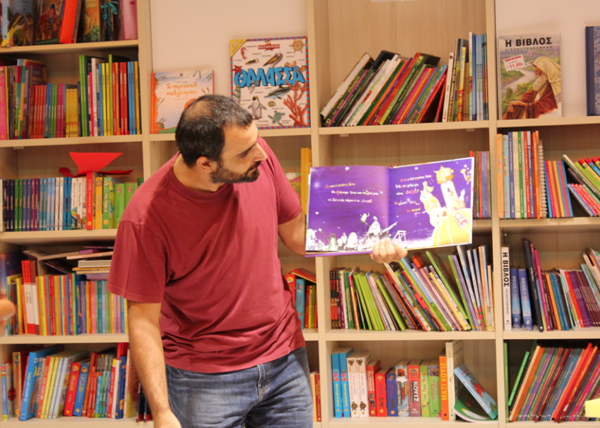 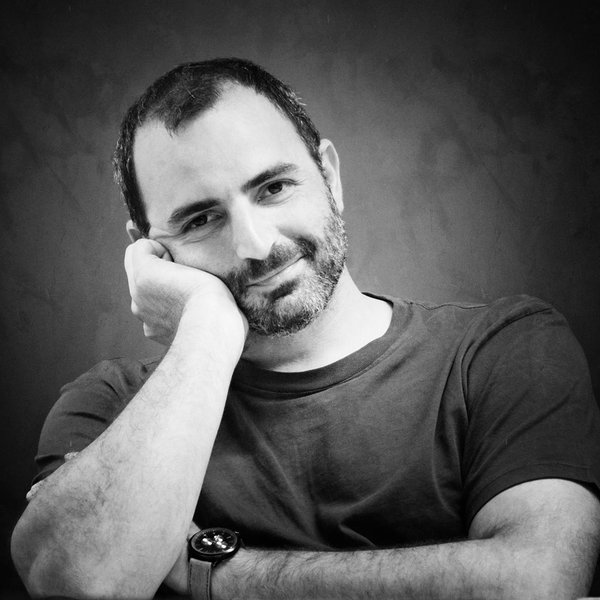 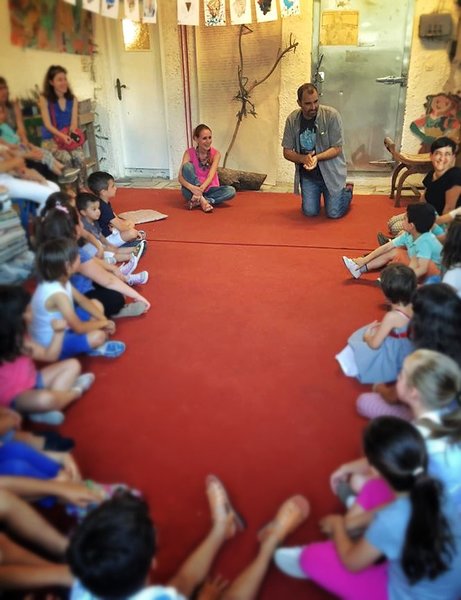 "The world is not round, not yet, we have to make it round" writes Henri Michaux in "Ecuador". I find creating stories for children a way of helping make the world a little more round, more open, more fair. And I see children's books writers and illustrators, as members of a beautiful global conspiracy towards that objective.
I was born in Piraeus, Greece in 1977. Studied Computer Animation (Athens, 1995-1999) and did a Summer Course of Stop Motion & Traditional Animation Techniques (Barcelona, 2006). Before graduating from the University of Athens, I dropped my Geology degree to study Hispanic Language & Civilization at the Hellenic Open University.
My first book was published in 1999. Since then I continue to write books, songs and scripts for children, to turn my books into events, workshops, readers meetings and activities, in collaboration with publishers, schools, libraries and bookstores all around Greece, as well as to translate into greek, books of authors I love and admire.
Each and every book I write, lives an adventure of its own. Some have been translated into other languages (Spanish, Italian, Swedish, Catalan, Portuguese, Galician, Basque, French, English, Japanese, Chinese, Korean), others have won awards, others have been turned into theatre and puppet theatre plays. But all of them have made lots of friends among young readers and that is the greatest honour ever. (download a detailed cv) 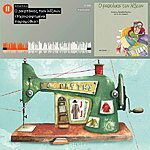 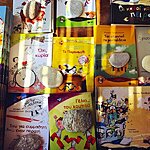 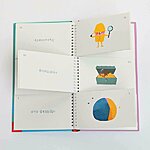 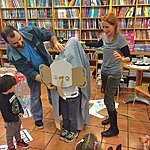 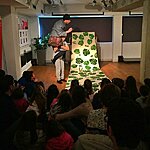 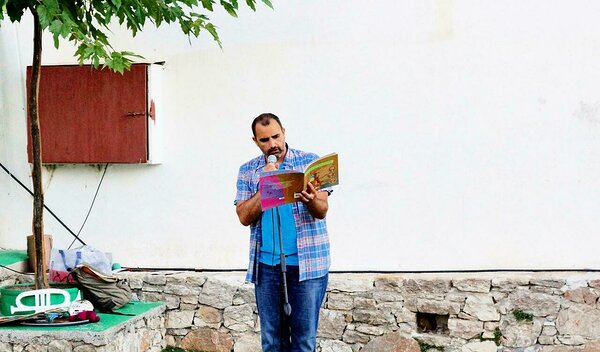 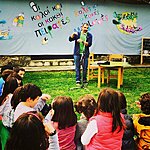 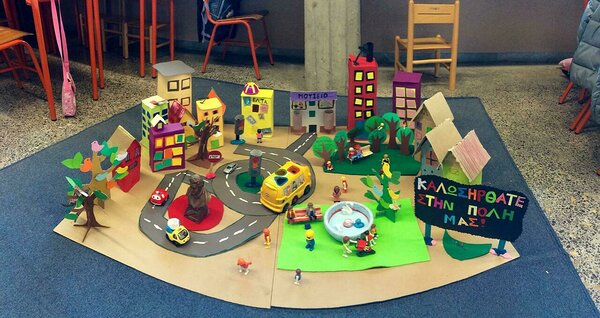 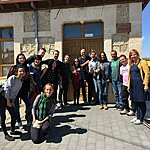 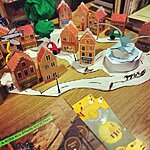 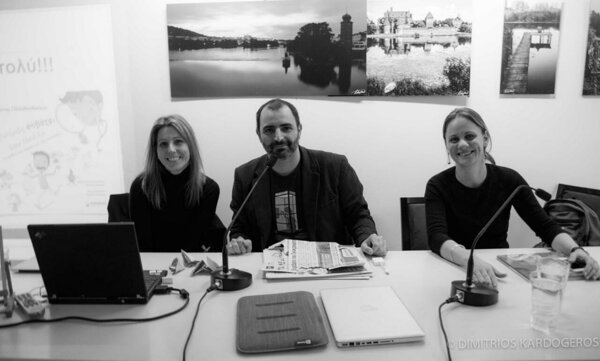 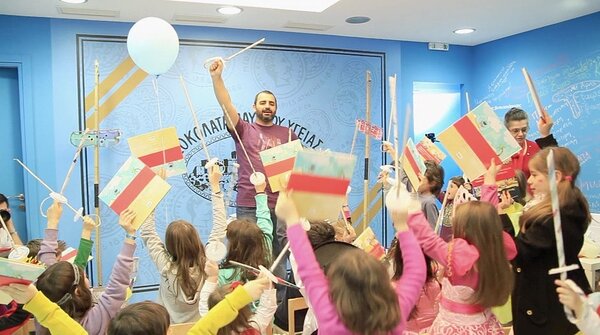 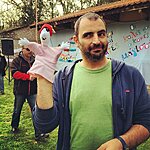 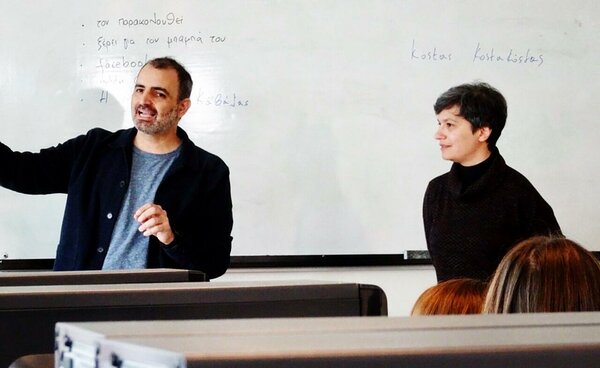 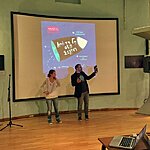 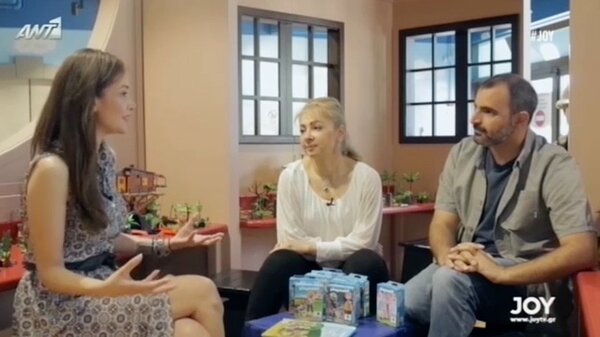 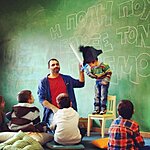 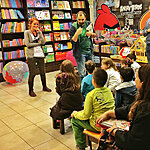 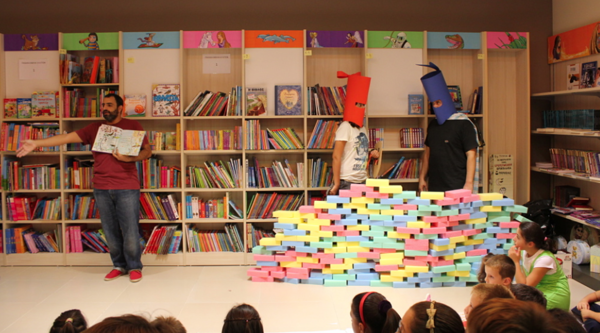